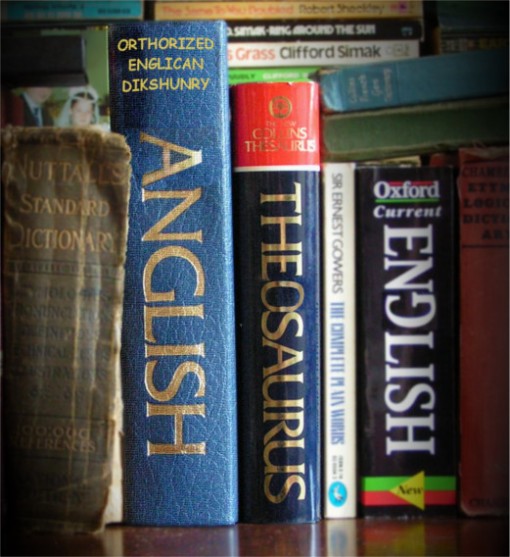 Anglican Grammarobergruppenführers expressed there exasperation as the OED (the Orthorized Englican Dikshunry) adopted new, voguish words into it’s latest edition. New Christian vocabulary such as apols, shelfie, Phablet, bit-tithe, omnicandles and the controversial term ‘querk’ have made the cut. So, what do these newly-embraced terms mean, innit?

Apols – a low-church term for Prayers of Penitence

bit-tithe – when online items are donated to support churches (though what St Agnes’s is supposed to do with donated Minecraft blocks, Candycrush lives or invitations to play Bubble Witch Saga is anyone’s guess)

Querk – a provocative form of liturgical dance involving quirky genuflections and several Liturgical Errors (made popular by Father Miles O’Sirius at Greenbelt during his popular You Too? Mass)