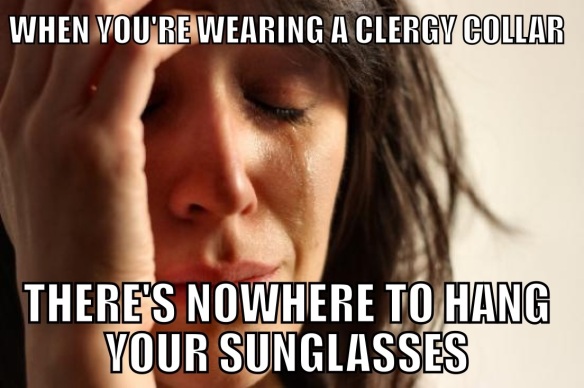 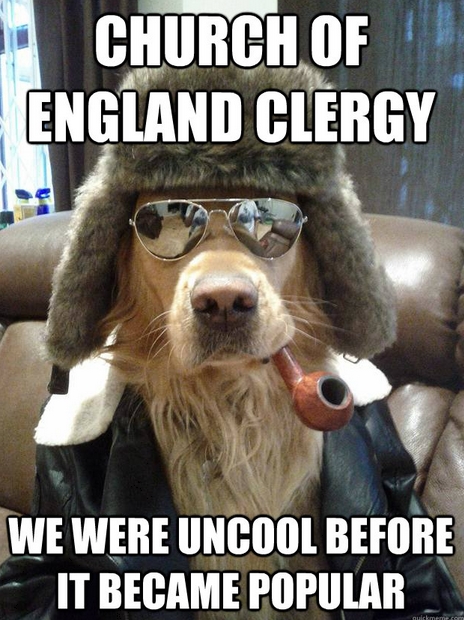 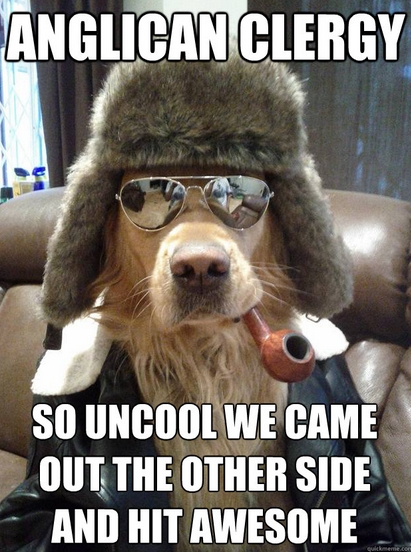 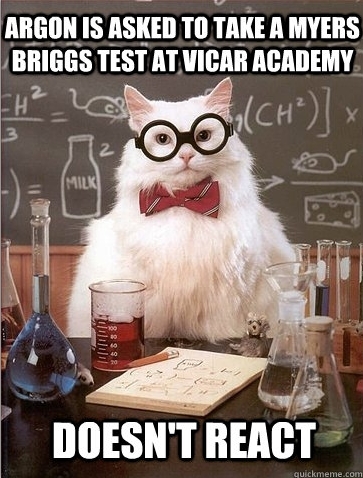 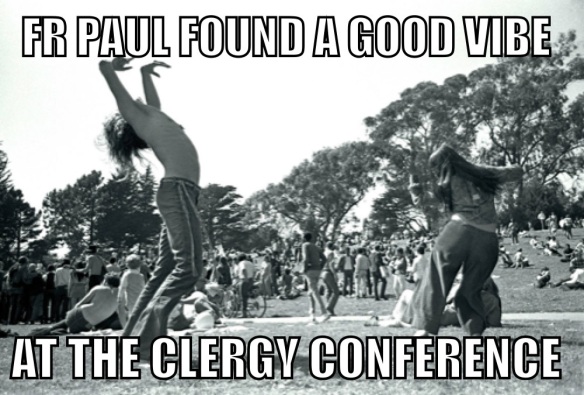 Following extensive lobbying from clergy spouses, BT has launched a bespoke service for members of the clergy who find that the concept of them having a day off is not one their parishioners fully comprehend.

The service uses a range of technological innovations to ensure that the single day of the week which clergy have as their designated day off is not interrupted by phone calls other than those most vital. Those phoning on the day programmed into the BT system as the day off will find that they are met with a variety of responses, ranging from a recorded voice apologising for a technical fault, to white noise, static, the soundtrack of a Mexican wrestling film or a call centre-style system involving keying in increasingly tricksy combinations of numbers and the hash key which always culminates in being cut off.

As well as being able to allow calls from specific, trusted numbers through, the system is programmed to sense whether the call was truly urgent by monitoring subsequent calls made from the same number. If the next call features certain key-phrases, the system will immediately pass on the relevant phone number and the key-phrase used to the priest concerned.

Key-phrases which will trigger the failsafe include:

The Church of England has today announced details of its much-anticipated High Speed 2 liturgy which will reduce the arrival time of Eucharist-goers at their Sunday dinner table by around 20 minutes.

Following the launch of the HS1 project last year (the leaner, pared down Eucharistic Prayers for Children), HS2 will further speed up all aspects of liturgy, thus enabling multi-benefice Incumbents to fit in at least one additional service each Sunday and worship groups to repeat choruses an additional 28% without ruining Sunday lunch.

Rural areas affected by the impact of the new liturgies have, however, expressed disquiet. “This HS2 development will blight some of the most beautiful countryside in England,” explained avid birdwatcher and wildlife campaigner, Bill Brooke-Garden, “there will be a constant buzz of clergy whizzing along country lanes in their barely-roadworthy old bangers.”

A spokesperson for the Church of England’s liturgical commission said, “Clearly we took these concerns of countryside campaigners and Tory MPs whose constituencies are affected into consideration but we decided to press ahead. This is a major infrastructure project in the world of liturgy which will mean that clergy productivity and user experience will be greatly improved by 2025. Future congregations can look forward to seeing clergy who truly will spend Sundays on their knees. Well, they will be by 8pm after nine services…”

Suppliers of traditional Christmas presents for clergy had a lucky escape when the Church of England’s new Onesie Vestments were launched a critical few weeks too late, missing out on Christmas sales completely.

“We were very afraid that sales of our traditional ‘tat for clergy’ presents would be hit by the clerical Onesies,” explained Mervin Stoat of Tat for Clergy, supplier of dubious clergy-gift classics such as World’s Coolest Vicar lapel buttons, Jesus Saves piggy banks, My other shirt has a dog collar on it T-shirts, Quick – look busy! It’s the Archdeacon! hoodies and the Pope on a Rope Soap, “but thankfully there was a production delay while the House of Clergy argued about the designs.”

The Onesies have indeed proved controversial, with accusations that it would be unfair for rural priests in particular to snuggle within thermally-lined, all-in-one garments during the winter months while their congregations watched their breath condense and then freeze into particles of light hail.  Some dissent was also expressed regarding the appearance of the chasuble in the Onesie arrangement which some claim would make a priest look as though they were wearing a wing-suit. “Personally, I don’t see what all the fuss is about,” said Rev’d Rock Northerner, who was already developing plans to incorporate a swooping entrance from a flaming bell tower by wing-suit onto a waiting Harley Davidson as a processional for his alternative extreme-sport liturgy. 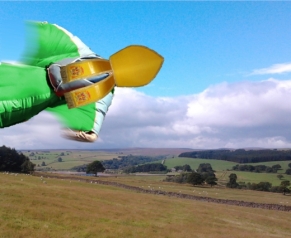 Onesie vestments are also expected to be popular with flying Bishops.

Rural priests are especially keen on the new designs due not only to their thermal properties but also to their integrated catheter and urine storage system. “Nipping round the back of church to bob down among the holly bushes will be a thing of the past.” commented Rev. Penny Walnut-Bladder, “It was no joke: coffee after each of five morning services in the Benefice and no internal plumbing in any of the churches.”

The new vestments will be available in a variety of liturgical hues, but designers have taken great pains to avoid using the exact Pantone colour of any of the Teletubbies. 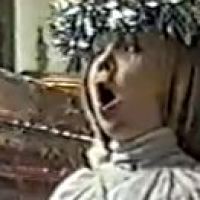 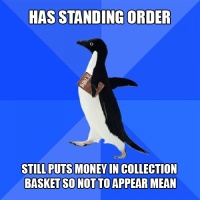