After the successes of Strictly Come Dancing and The Great British Bake Off, the commissioning toddlers at the BBC have unveiled their new line-up for Sunday evening alleged-celebrity-packed shows to replace Songs of Praise. 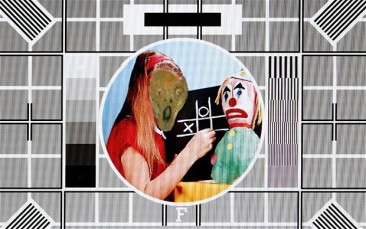 As is widely known, the commissioning toddlers create new BBC shows by collecting brightly coloured bricks with words from titles of previous shows, celebrity names and other random names, nouns and words which rhyme with other bricks, and arranging them on a sleeping dog. If the words make any kind of sense, obviously they are discarded, but the system has worked well so far, resulting in Last of the Summer Whine (elderly people competitively writing letters of complaint to national newspapers to see who gets published the most), Inspect Em, ‘orse! (celebrities are judged by smell by a panel of thoroughbred horses, the winner being allowed to ride one through the streets of Oxford to the backing of music by Barrington Pheloung), and Gnomes Under the Harmer (Tracy Beaker actress, Dani Harmer, attacks celebrities’ garden ornaments following a live public phone vote).

At 6pm comes a new reality show. Snogs of Greys revives the Blind Date format adapted to feature only retired clergy to the sound of the bottom of an aluminium barrel being scraped. Reverends Richard Coles and Kate Bottley host the show live.

This is followed by a new, classic drama series at 7pm. At Land? ‘Tis! is a scripting car-crash of Greek myth and Old Testament tales. This costume drama follows the voyage of Noah as he takes a huge wooden horse filled with animals on a voyage to the Underworld, stopping off en route for adventures at a number of islands with his talking unicorn, Perseus, with often hilarious results. Loosely based on 1980s comedy, Duty Free.

This goes on for a desperate, desperate 90 minutes and is followed at 8.30pm by Monty Python’s Crying Twerk Bus which features a light-hearted, multi-faith discussion of emotive and complex issues chaired by John Cleese on a London bus as it is driven around needlessly exotic locations by Dara O’Briain who chats amiably to a twerking Deborah Meaden, while…. pffthhhhhkkkk….

In what has widely been reported as a clerical error, the Pope has today named Alistair Campbell as the newest Doctor of the Church. 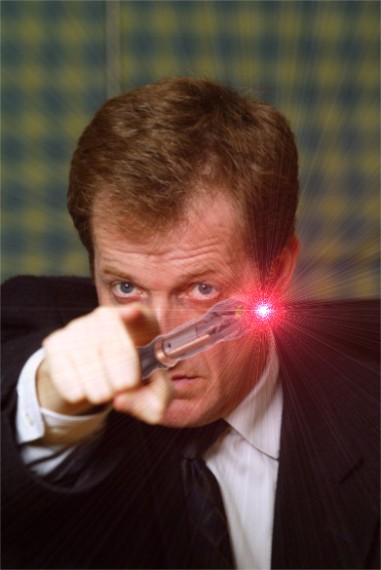 Justin Welby’s inaugural sermon provoked a hostile reaction from John Humphries of BBC Radio 4’s Today programme, as Anglicanmemes reporter Unshaun Sheep discovered  when he caught up with Humphries in a coffee shop close to the BBC… 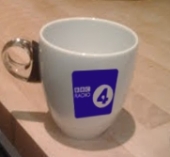 “Who does this Welby bloke think he is?” said a clearly grumpy Humphries, crumbs of Danish pastry flying as he spoke. “Clearly, the duty of senior clergy in this country is to say controversial things about homosexuality, women bishops and gay marriage which we in the media can then take them to task about.”

“The whole point,” continued Humphries, “is that someone of his standing in the Church should be saying things which secular humanists and agnostic liberals can get uppity about and give the nation’s moral guardians, such as myself, a chance to tell him what he ought to be saying.”

“If he keeps going on with this shtick he started in his sermon,” continued Humphries, “about challenging the Church of England into reaching out for Christ, taking risks in mission, seeking justice rooted in Christ, Christians stepping out of their comfort zone and braving the waves for the sake of the Gospel, then there is a serious danger that people will forget what they’re supposed to be thinking!”

“I see,” said Sheep, “so his image of the Church braving waves of…”

“Well if there are any waves to be braved,” interrupted Humphries, his voice building through a crescendo,  “it is for me, Paul Dacre, David Cameron, Polly Toynbee and other High Priests of What People Ought To Think Nowadays to decide what those waves are to be and to tell the Archbishop of Canterbury what his agenda ought to be. The last chap, Williams, he never got that one right either. Anyway, can’t stop, I’m due in the studio…”

Humphries finished his latte, rose and rushed outside.

“Oh, and it’s spelled Humphrys, you Anglican clot!” he yelled through the door as it slammed behind him. 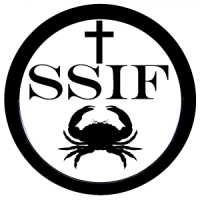 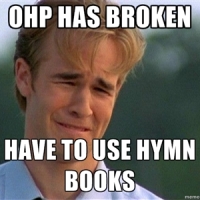 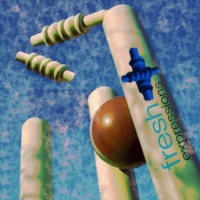 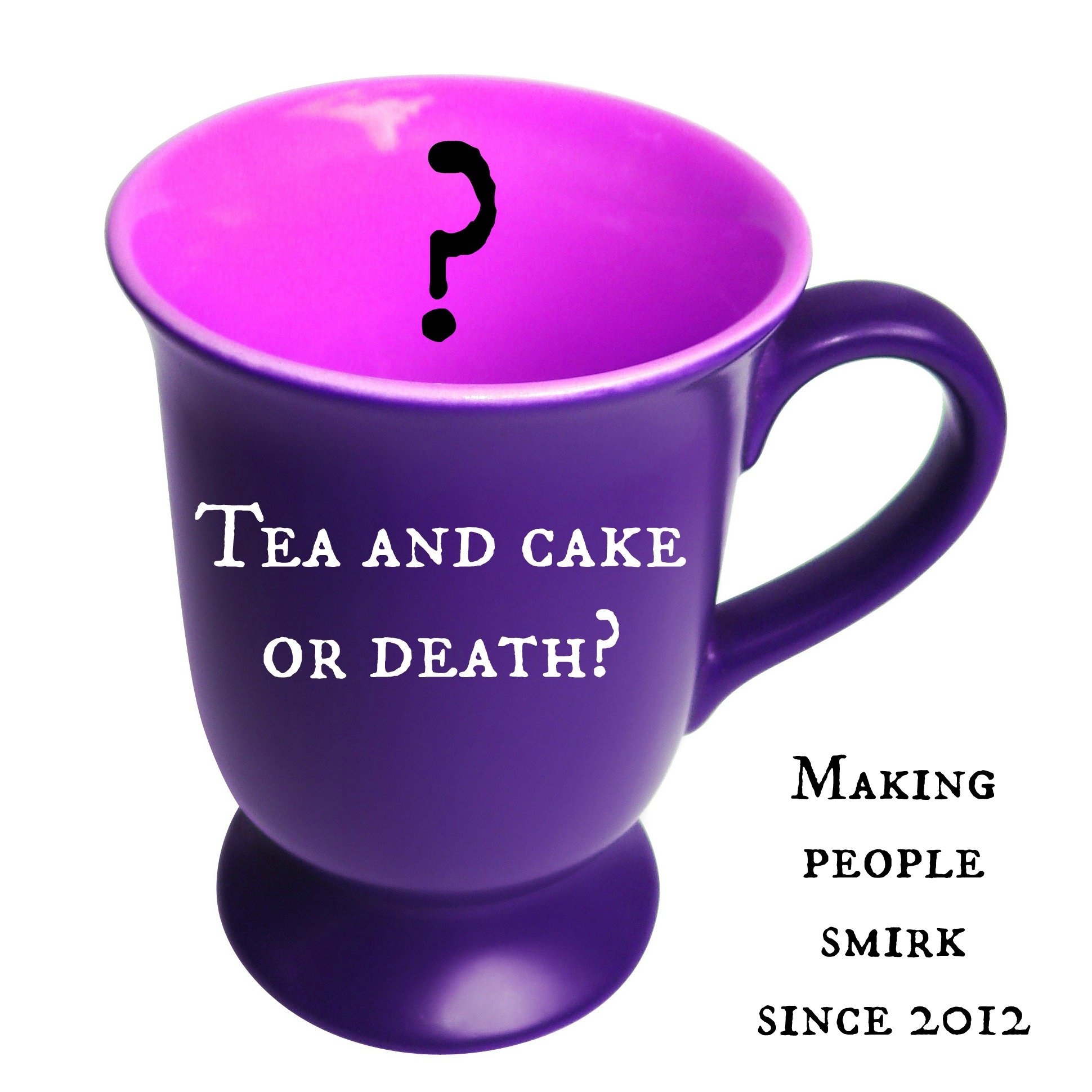