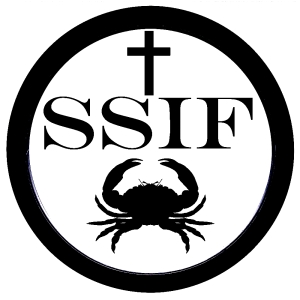 The Anglican organisation Sidling Sideways in Faith has announced that it is appointing the Reverend Barry Nice as its new Director.

According to its mission statement, Sidling Sideways in Faith seeks to position itself “equidistant between every single other faction within the Church of England” and promotes the “polite, unobtrusive sidling-around and side-stepping of every ecclesiastical issue of the day”.

Reverend Nice says he is greatly looking forward to taking up his new post and believes that the group’s work is important. “Our affiliated parishes don’t want to be one of those annoying churches who make people uncomfortable,” he explains. “so we are for those who seek to avoid associating themselves with WATCH, Reform, Forward in Faith, Anglican Mainstream, Inclusive Church, Church Action on Poverty,  the Evangelical Alliance, Affirming Catholicism or indeed any group with a strong set of opinions about anything.”

The new Director of Sidling Sideways in Faith will take up his post as soon as he is released from his current position as Chamberlain-wrangler of the Archbishop of Canterbury’s Eyebrows, a rarely-necessary and largely heraldic post which looks likely to fall dormant once Rowan Williams steps down.